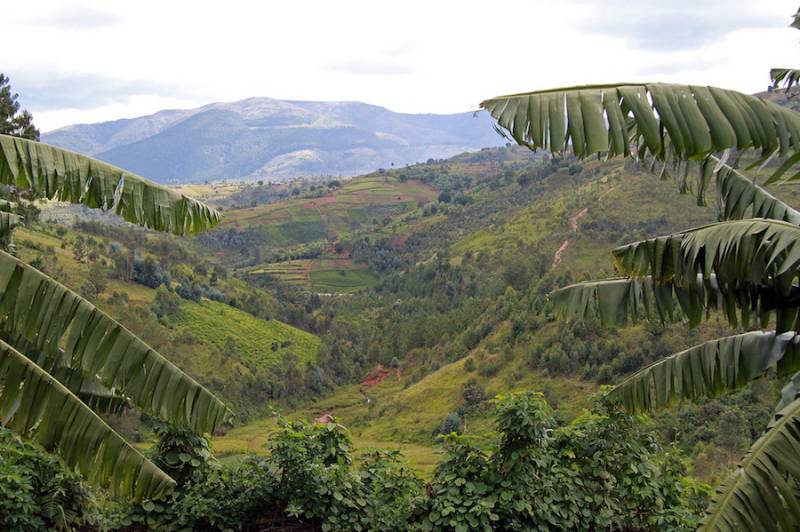 A land with no fewer than four competing cultures, Tanara was once a coastal realm on par with her five sister-kingdoms. As part of her legacy, the Pegasus Kingdom inherited the vast Halls of the Cloudlords, a Lord of Essence complex. These early Tanarans were probably related to the Zori and/or the Talath. They were regal of bearing with fair skin and hair. One of the most intriguing aspects of the old Tanaran court was of course the Cloudlords: the Royal Guard trained to ride the fabulous winged horses. These mounts — called Steardan— are not intelligent like true Pegasi, but are otherwise undistinguishable from their willful cousins. Cloudlords kept the peace and led the defense of the realm until 5410 SE, when intrigue and suspicion opened the way for betrayal. Many of the majestic Steardan were killed in their stalls: poisoned by agents of the Unlife. The remainder were insufficient to protect the land against the invasion of hideous flying beasts which swept in from the heights of the Grey Mountains. The few survivors locked themselves inside the Halls and were not seen in Tanara again. The Dúranaki are very reclusive and will trade with no one but a few Sulini tribes and some Lethian merchants who have lured them out of their caves with precious gems. The Myri are simple and for the most part selfsufficient. Sulini are the tradesmen of Tanara, often dealing with merchants from Lethys and Sel-kai. No one will deal with the Y’kin, however, as these wild people are too hot-headed and unpredictable.