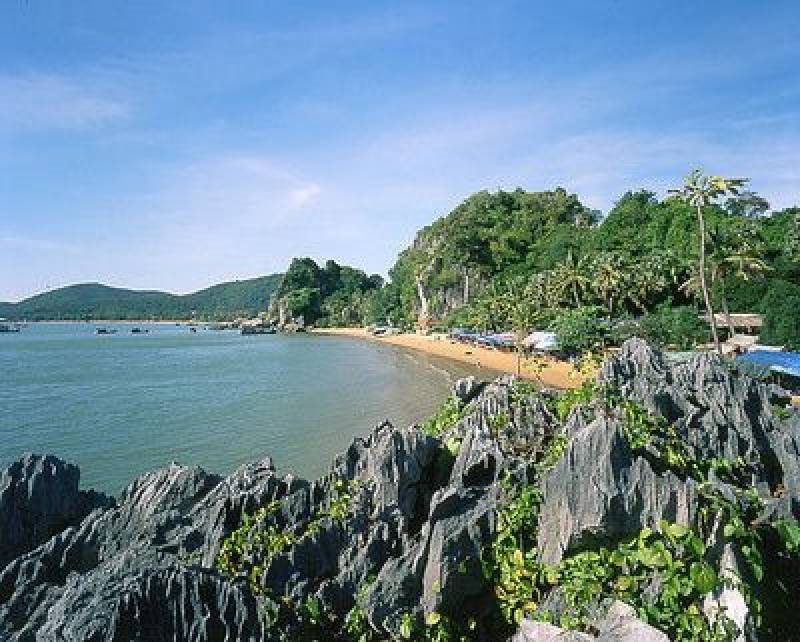 Generally considered a ‘wild land’ filled with thieves and pirates, Plasidar most likely is not quite as bad as it is made out to be. The Duke of Plasidar (once Plasidar was a Duchy of U-Lyshak and the title as somehow survived through the millenia!) is an Elven merchant-lord who commands an impressive fleet. Gûl is the capital city, boasting a port exceeded in size only by the huge ports at Lethys. Only the traders of Plasidar are bold enough to face the seas beyond; it is said that they depend on enchantments to avoid the many reefs and atolls which guard the entrance to the Bay.