This island was once known as Arkitor, a land of scattered Shay and Hui villages. It was overrun in recent decades by an army of Lugrôki led by War Trolls. This force has become known as the Vulth Horde and now threatens its neighbors and ultimately the Empire of a Thousand Dawns itself. The island has been devastated by the Horde, every village has been burned down, and the former capital Turiak Shek now lies in ruins.

The climate of Vulth-torgu is temperate, with distinct seasonal variations. However, since the island has been entirely deforested by the Vulth Horde, many areas are now quickly degrading into wasteland. 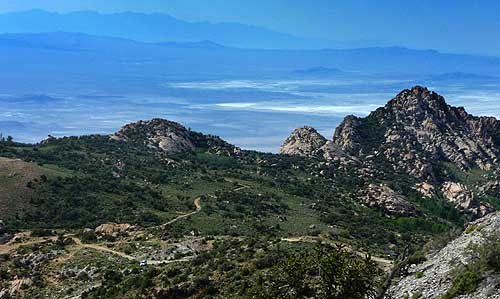 It is not generally known where the Vulth Horde came from, but early reports and rumors, from those who were fortunate enough to escape the island, indicates that it suddenly emerged from the Aritorg mountains in the north.