Dhuria ('East') is heavily forested with scattered feudal city-states mostly along the coast and major rivers. The majority of the population is Thesian, followed by Eritari, Sulini, and of course Erlini.

The weather is tropical with temperatures warm-to-hot all year round. Days are humid and nights are warm, since the dense vegetation moderates temperatures from day to night. Each year has one or two dry months; the rest of the year is mostly rainy with frequent fogs in highlands and coastal areas. Murataria is the largest city on Dhuria. Its inhabitants are almost exclusively Thesian and Eritari. Located at the head of the Arjus River, the city overlooks an estuary rich in shellfish and crab. There are ancient ruins scattered throughout the city, and some of them are guarded by militia, as if they were more than ruins of historical interest. 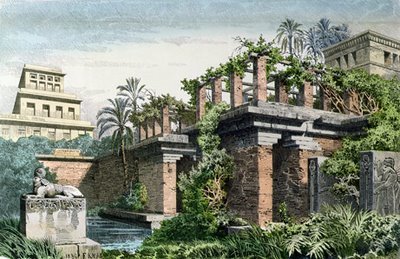 Selis Dhur is a city and major ship-building center.

A few Loari nobles remain in fortified settlements on the northeast shores of the island, but for various reasons this area is no longer safe. In some cases entire Loari castles have been abandoned and overtaken by Sulini or, in a rather unusual turn of events, by Shay refugees.

Dhuria is still officially part of the Empire of a Thousand Dawns. Most Thesian nobles consider Dhurias inclusion in the Empire a testament to their own greatness and a strategical advantage, especially considering the threat from the Vulth Horde. However, there are others who would rather see Dhuria free from what they perceive as high elvish imperialism. The matter is politically sensitive, and very few nobles would publicly denounce the Empire. Instead, these affairs are discussed in private. There are secret underground movements devoted to Dhurian independence, and some violent incidents have been loosely linked to these seperatist groups.